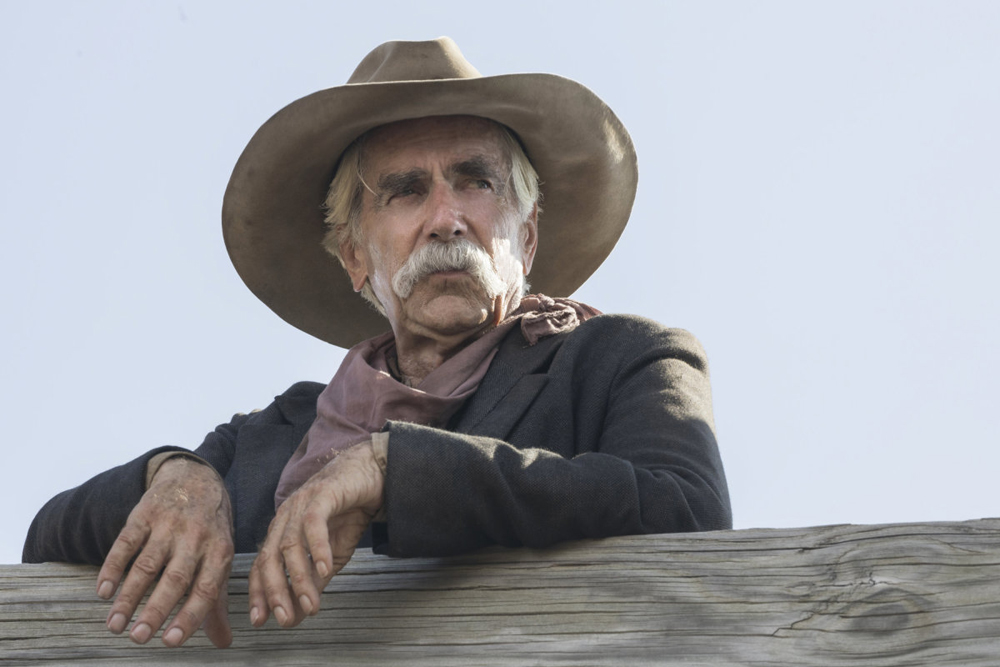 The road west is a dangerous one. Paramount+ has dropped the official trailer for Taylor Sheridan’s anticipated Yellowstone prequel series 1883 ahead of its premiere later this month. Paramount Network will air a special simulcast premiere event for 1883 on Sunday, Dec. 19, following a new episode of Yellowstone.

Starring Sam Elliott, Tim McGraw, Faith Hill, Billy Bob Thornton, Isabel May and LaMonica Garrett, 1883 is the origin story of how Yellowstone‘s Dutton Family came to own the largest ranch in Montana. It follows the Dutton family as they embark on a journey west through the Great Plains toward the last bastion of untamed America. It is a stark retelling of Western expansion, and an intense study of one family fleeing poverty to seek a better future in America’ promised land – Montana.

Watch the trailer above.