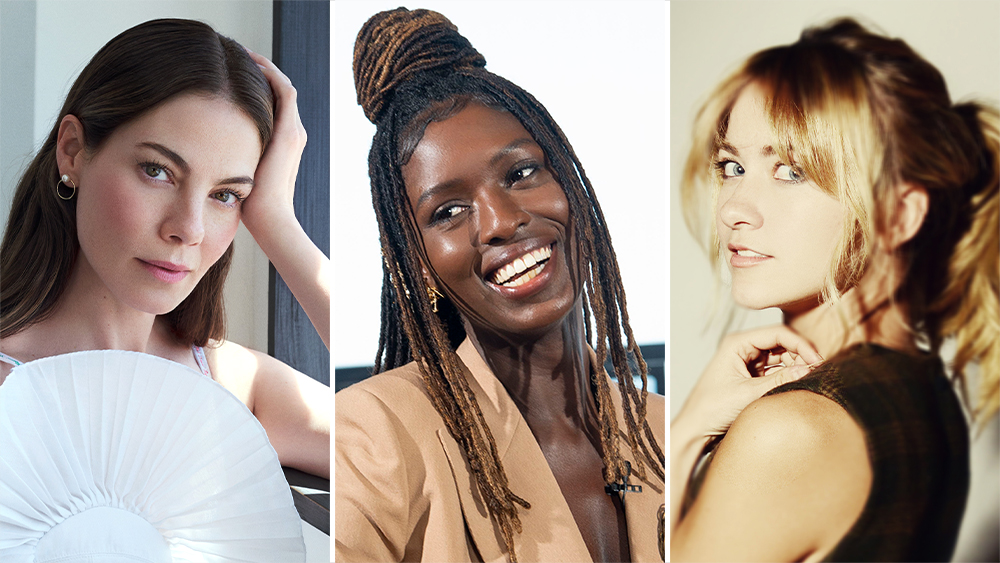 Based on Carl Hiaasen’s popular 2013 novel, Bad Monkey tells the story of Andrew Yancy (Vaughn), a one-time detective demoted to restaurant inspector in Southern Florida. A severed arm found by a tourist out fishing pulls Yancy into the world of greed and corruption that decimates the land and environment in both Florida and the Bahamas. And yes, there’s a monkey.

Monaghan will play Bonnie, a mysterious woman trapped in an abusive, loveless marriage. She complicates Yancy’s life both personally and professionally as a secret from her past resurfaces.

Turner-Smith will portray Dragon Queen/Gracie, she’s both revered and feared on Andros as she practices Obeah alongside her contentious grandmother.

Hagner is Eve, she’s questioned by Yancy about her dead husband and he feels she might know more than she’s saying.

The project hails from Warner Bros. Television, where Lawrence and his Doozer Productions are based. Lawrence executive produces Bad Monkey through Doozer alongside Matt Tarses and Jeff Ingold. Liza Katzer will serve as co-executive producer.

Monaghan starred in Netflix’ geo-political thriller Messiah as well as Hulu’s drama series The Path, alongside Aaron Paul and Hugh Dancy. Prior to that, she co-starred in the HBO drama True Detective opposite Matthew McConaughey and Woody Harrelson, for which she was nominated for a Golden Globe. On the film side, Monaghan co-stars opposite Anna Diop in Stay Gold Features and Topic Studios upcoming pic Nanny. Monaghan is repped by ICM Partners, Anonymous Content and attorney Robert Offer.

Turner-Smith, whose breakout role came in the Universal drama Queen & Slim, was most recently seen opposite Michael B. Jordan in Tom Clancy’s Without Remorse. She can be seen next in the title role of the limited series Anne Boleyn. Turner-Smith is repped by 111 Media and UTA.

Hagner stars as Portia on Search Party, which is going into its fifth season on TBS. On the film side, she most recently appeared in the feature Palm Springs opposite Andy Samberg. She’s repped by UTA and Suskin Managment;.

Siega, who directed on the original Dexter, most recently directed and served as executive producer on Dexter: New Blood. He also recently directed episodes of The Flight Attendant. Siega is repped by UTA and Mitch Smelkinson at Goodman, Genow, Schenkman, Smelkinson & Christopher.