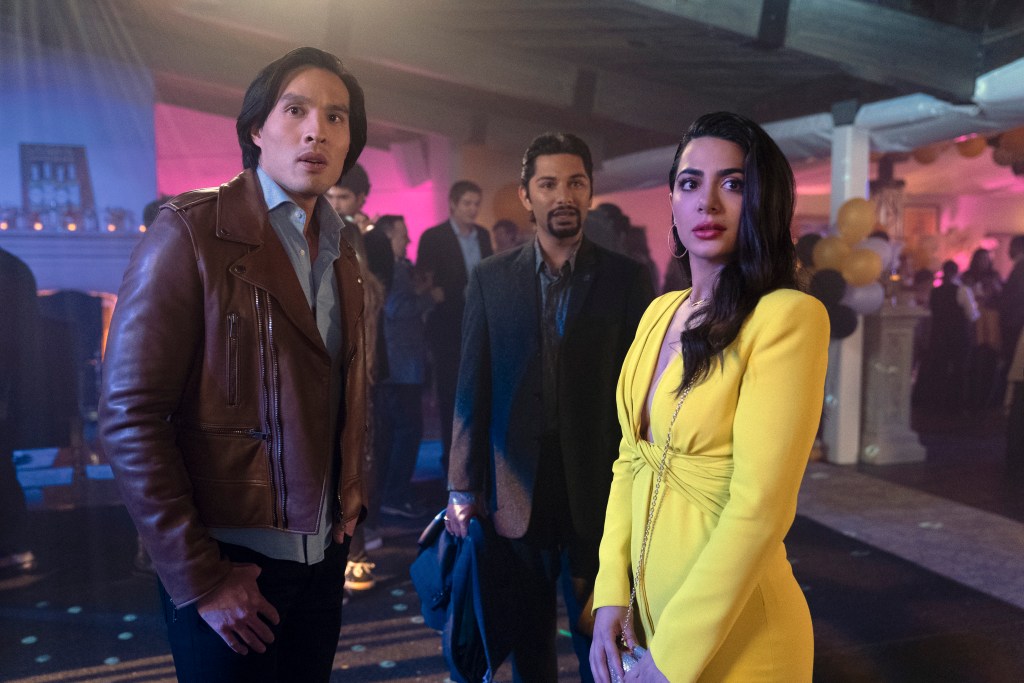 Gloria Calderón Kellett’s With Love dropped its first trailer teasing romance with a side of drama is on the menu this holiday season for its multigenerational and multicultural cast of characters. The 5-episode series premieres on Prime Video on Dec. 17.

Season 1 follows the Diaz siblings, Lily (Emeraude Toubia) and Jorge (Mark Indelicato), who are on a mission to find love and purpose. Lily recently split with her longtime love and is keeping the faith that a special kind of spark awaits her. Plus, she has the support of her Latino family who are determined to find her the perfect match. What could go wrong?

Jorge has seemingly found his person but will he and Henry (Vincent Rodriguez) be able to compromise?

Watch the trailer in full above.