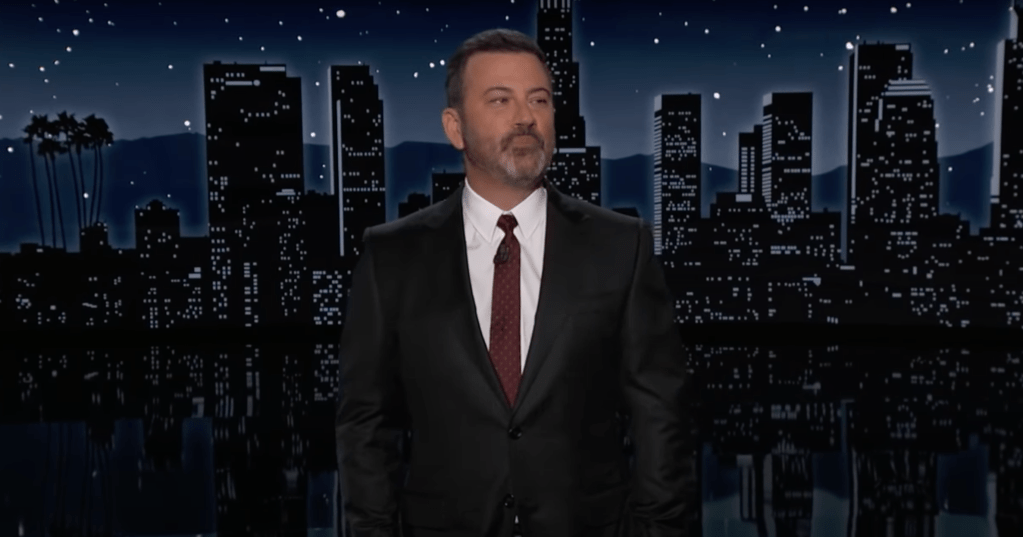 Tonight on Jimmy Kimmel Live! the host gets tough on the bullying that chief medical advisor to the President, Dr. Fauci, is experiencing.

In a clip, the doctor made a comment about how anti-vaxxers are “criticizing science because I represent science.”  The subsequent clips show people like Tucker Carlson and Rand Paul who interpreted Fauci’s statement to mean that he sees himself as a “diety.” Ted Cruz and Lara Logan also made incendiary comments toward Fauci; Kimmel had had enough.

He’s clearly sick of people attacking the doctor so he rattles off all of the chief medical officer’s accomplishments.

“This man has been working on behalf of the public that’s us! For more than 50 years, he served under six presidents. He didn’t ask for this. He’s not a politician. He’s a doctor. His interest is in protecting us from disease.”

So many see Fauci as the enemy and accuse him of being responsible for the virus and that he is a part of the “deep state” government (whatever that means). It’s natural to say he represents science and the late night show host reminds the audience of that.

“The idea that anyone would be angry because he says he represents science. He’s a scientist. That’s like being angry. That a manicurist says she represents nail”

Catch the full opening monologue above.