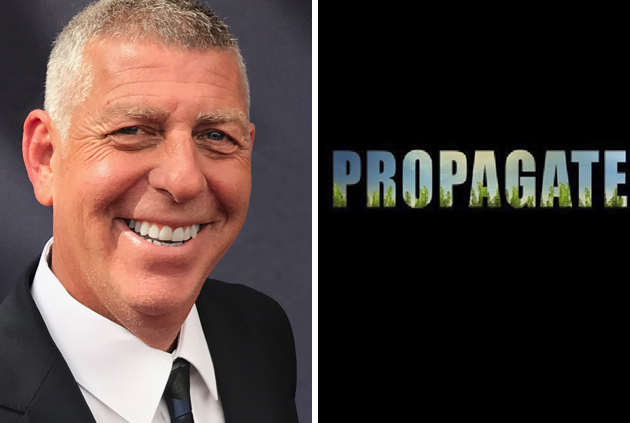 Greg Lipstone is leaving Ben Silverman and Howard T. Owens’s Propagate after a three-year stint as President, Deadline has confirmed. According to sources, the decision was made at the end of Lipstone’s original contract upon evaluation of the potential for growth of his responsibilities. He will not be replaced. It is unclear what Lipstone will do next.

Lipstone previously served as CEO of All3Media America and was a founding partner and board member at ICM Partners where he headed the agency’s international television and media department.