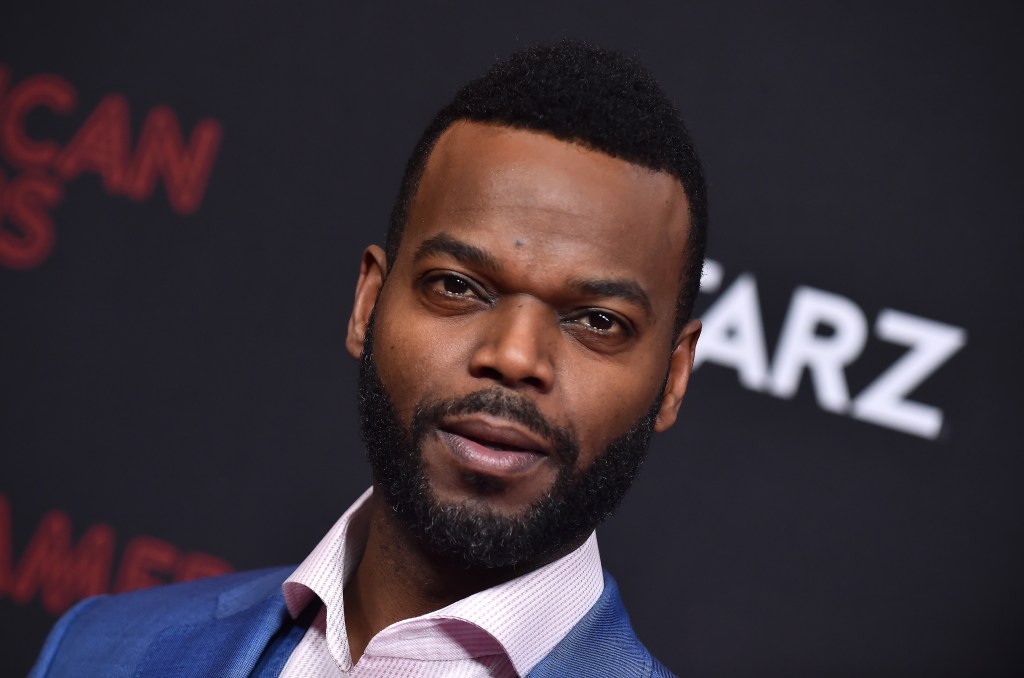 Law & Order: SVU’s Demore Barnes reacted to news of his upcoming exit from the long-running series, sharing that he’s both proud of his work, but in the dark about the shift in casting.

Barnes and co-star Jamie Gray Hyder, who play Deputy Chief Christian Garland and Officer Kat Tamin, respectively,  are departing Law & Order: SVU ahead of its Season 23 premiere next Thursday. Sources tell Deadline that the actors’ exits will be revealed when the series returns.

Barnes and Hyder were introduced in Season 21 as recurring and both were promoted to series regulars for Season 22. Barnes said his character was the “first black Deputy Chief in SVU history.”

The actor thanked the Law & Order: SVU cast and crew and praised NBC for serving as a launchpad to highlight and stories of survivors. He specifically thanked Wolf Entertainment leadership for bringing him into the world of SVU in the first place and called for more opportunities to showcase marginalized voices.

“I hope that Wolf Entertainment’s leadership, in giving me opportunity amplify vital voice and story, will result in many studios continuing to open doors of opportunities for others to do the same,” he added. “This must continue.”

Barnes concluded his Instagram post: “Chief garland and I would not have it any other way. I love you all and thank you for loving me back. I’ll see you soon.”