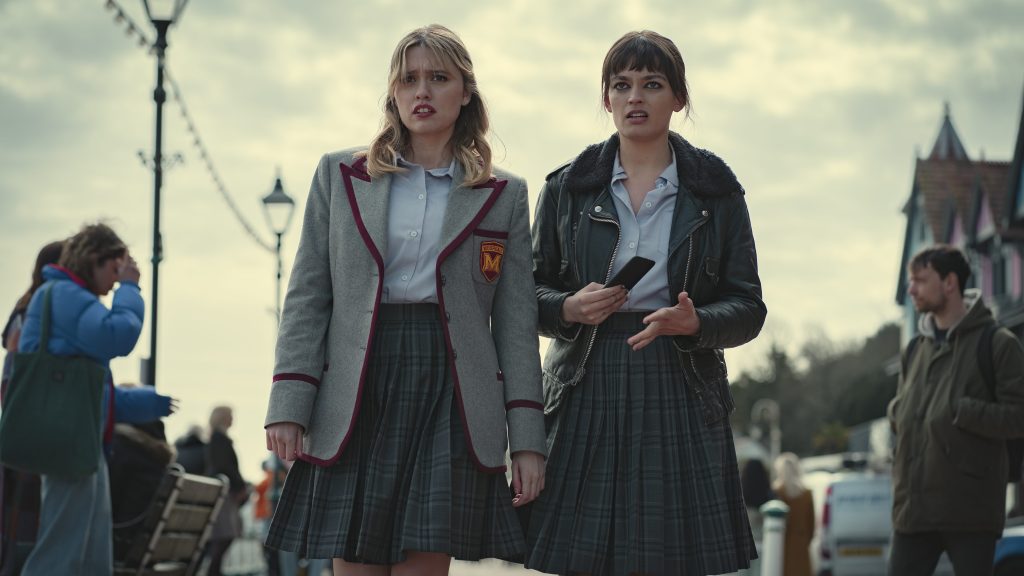 EXCLUSIVE: Netflix is giving serious consideration to mandating vaccinations for cast and key crew across its UK productions.

Deadline understands that Netflix executives are looking very closely at extending a rule introduced on U.S. shoots on Wednesday, meaning that vaccinations are now mandatory for everyone working in “Zone A,” which consists of the actors and those who come into close proximity with them.

The U.S. policy was agreed upon by the Hollywood unions and major studios last week, and gives producers “the option to implement mandatory vaccination policies for casts and crew in Zone A on a production-by-production basis.”

Netflix will consider exceptions to the U.S. vaccine rule, though they will be rare and limited to medical, religious or age reasons and possibly in a few cases for series and films that are already in production.

Netflix may need to engage with unions outside of the U.S. as it looks to roll out the policy. Another factor Netflix will consider is vaccination rates in different countries. There is high vaccination take-up in the UK, where 37.6M people are now double jabbed.

Britain is Netflix’s biggest production territory outside of America, with the streamer spending $1B on shoots last year. Shows including The Crown, The Witcher, and Sex Education are made in the UK.

News of the vaccine mandate comes after Netflix productions Bridgerton and Matilda suffered Covid outbreaks in recent weeks. Both were forced to halt filming amid the rise of the Delta variant in the UK.