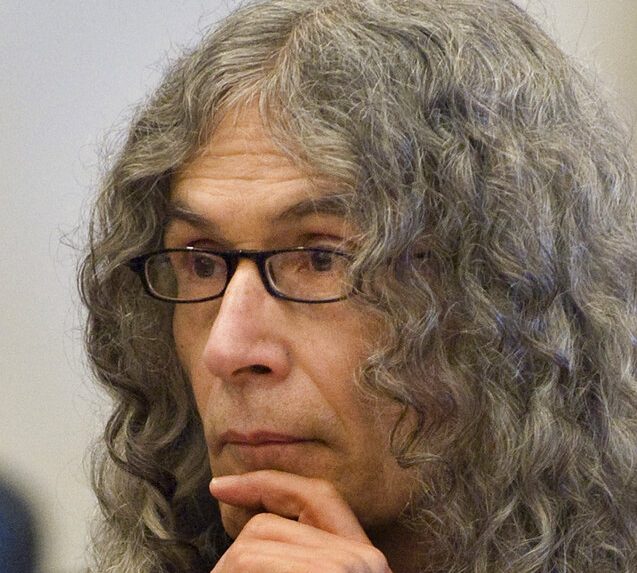 Rodney James Alcala, the so-called “Dating Game Killer” who was on California’s death row from Orange County, died of natural causes at 1:43 a.m. on July 24, 2021 at a hospital in the community.

In 1978, Alcala was a contestant on the game show The Dating Game. Host Jim Lange introduced him as a “successful photographer who got his start when his father found him in the darkroom at the age of 13, fully developed. Between takes you might find him skydiving or motorcycling.”

He won the competition, but his “date” refused to go out with him because she found him “creepy.”

Acala was sent to Death Row in Orange County in 1980 for the 1979 kidnapping and murder of 12-year-old Robin Samsoe. But that conviction was reversed in 1984 by the California Supreme Court, and Alcala was granted a new trial.

In 1986, he was sentenced to death a second time for the Samsoe murder. But an appeals court again overturned that conviction, and he was granted a third trial. By that time, technology had improved, and Acala’s DNA was introduced into the trial. His DNA matched evidence from other murders, and he was indicted for the murders of four other women.

By 2010, Acala was convicted on five counts of first-degree murder by an Orange County jury. He was convicted of killing Samoe, as well as the 1977 deaths of 18-year-old Jill Barcomb and 27-year-old Georgia Wixted. He was also implicated in the 1978 death of 32-year-old Charlotte Lamb and the 1979 death of 21-year-old Jill Parenteau.

The legal story didn’t end there. In 2012, Acala was extradited to New York for the 1971 murder of Cornelia Crilley and the 1977 murder of Ellen Jane Hover. He pleaded guilty to those charges and in 2013 was sentenced in New York to 25 years to life.

By 2016, Wyoming prosecutors charged Acala with the murder of Christine Ruth Thornton, 28, who was six months pregnant.  He was also linked to other murders in Los Angeles and Marin County in California; Seattle, Washington; New York; New Hampshire and Arizona.

Prosecutors admitted they would never know the extend of Acala’s murder spree.