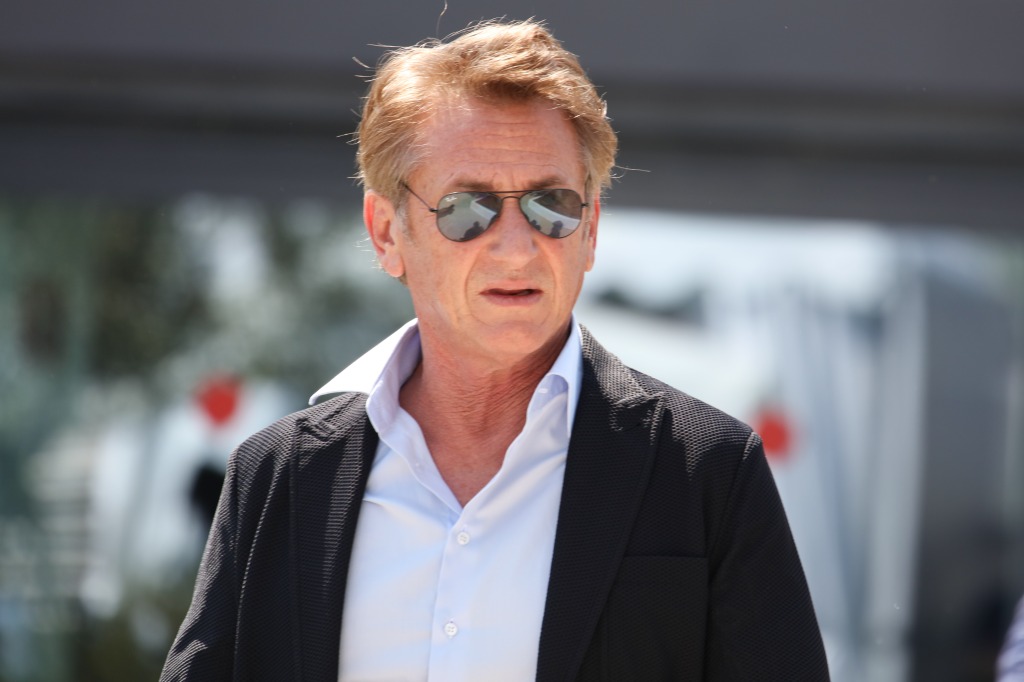 EXCLUSIVE: After returning from the Cannes launch of his film Flag Day, Sean Penn has drawn a line in the sand, one that challenges Hollywood leadership to go further in imposing vaccination requirements for everyone on a film or TV set. In a move that likely will reverberate across an industry still trying to deal with Covid, Penn is refusing to return to work on Gaslit — the UCP-produced Starz limited series he stars in with Julia Roberts — until everyone on the production has been vaccinated for the virus. With the highly contagious delta variant raging enough that Los Angeles has re-imposed indoor mask wearing and cases among the unvaccinated are spiking again at alarming levels across the country, Penn has insisted to the production that the vaccines of everyone must be mandatory. Through his organization CORE, Penn has offered to facilitate the vaccination effort, free of charge.

Gaslight’s studio, NBCUniversal, this week mandated mandatory vaccinations in “Zone A,” which constitutes the cast and those who come in close proximity. An email was sent out to cast and crew yesterday, informing that an on-site vaccination clinic was made available to provide free Covid vaccinations, done by the same vendor offering vaccinations to NBCUniversal and production crews on the upper lot. The memo said several vaccine choices are available, and the vendor will be back in 21 days to administer a second dose if necessary. The memo also asked members of the production to present evidence of vaccination to the Covid testing team when they show up for their next shift on the production.

Not good enough, per Penn, who has a couple weeks left before he wraps. Penn’s not doing this to embarrass the studio, or out of fear that he and the other stars might get exposed, because Penn has been fully vaccinated. This is based on the principle that to go unvaccinated puts everyone around you in jeopardy on a set, where crew that isn’t in Zone A can still come in proximity and potentially spread a variant just by being in the trailer of a cast member, for instance. This is one of the first examples of a filmmaker or star directly challenging Hollywood leaders to go further than a recent agreement, and impose strong rules on a production by requiring everyone to be vaccinated. Gaslit is being shot mostly indoors in Burbank. While early Hollywood productions assiduously adhered to safety protocols and testing to prevent Covid spread — and NBCUniversal has been doing that right along — vaccination has still been considered a personal choice, even though experts attribute the recent spike in cases to those who’ve chosen not to get jabbed.

This puts NBCUniversal in a spot; the studio was part of negotiations between Hollywood unions and major companies that led to approval that mandatory Covid-19 vaccinations on film and TV productions could be mandated. But the new protocols, they said in a joint statement on Monday, only gives producers “the option to implement mandatory vaccination policies for casts and crew in Zone A on a production-by-production basis.” Zone A, where unmasked actors work, is the most restrictive of the safe work zones on sets.

It is everyone else that Penn is concerned for. It’s not entirely surprising that a stand would be made by Penn, who plays Nixon’s Attorney General John Mitchell, with Roberts playing his wife Martha, in a drama inspired by the Slate podcast Slow Burn. Penn and his CORE cohorts spent the last year and one-half working with city and state officials to make testing available early on, and then to help facilitate vaccinations when they became available. The result has been around 5.3 million tests, and 1.7 million vaccines.

The series is created by Robbie Pickering and Mr. Robot’s Sam Esmail with Matt Ross directing, and sources said the production has been sympathetic to Penn’s wish and the studio has done everything on adhering to safety protocols on set. But sources said Universal might not have the legal latitude to impose mandatory testing until it has been negotiated with the unions and other studios.

If Penn stays out, it will delay the production. Stay tuned.