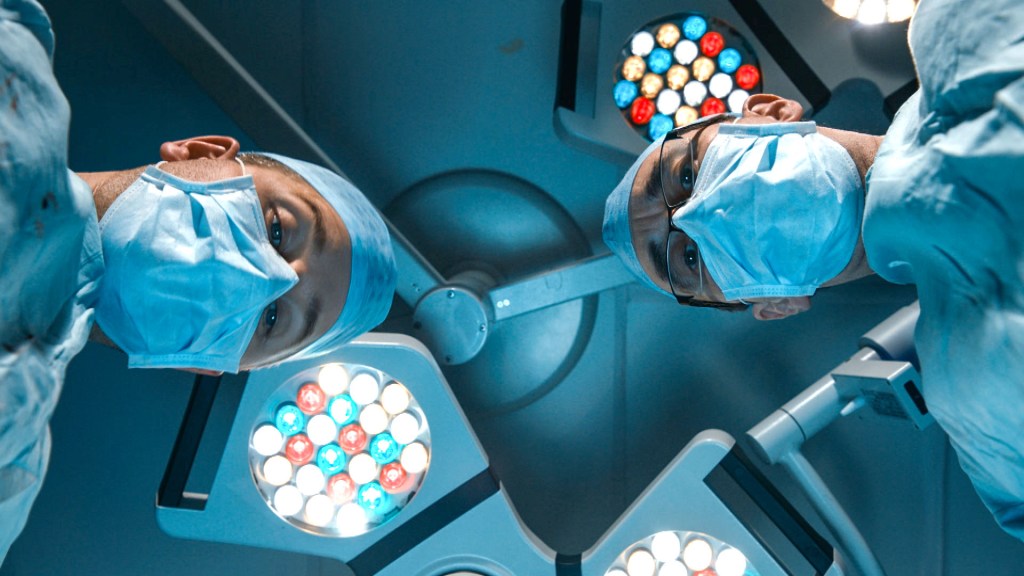 The BBC is canceling Holby City, one of its longest-running and best-loved dramas after 23 years.

The BBC announced that the series will end in March next year and make room for “new opportunities” as part of the BBC’s commitment to produce shows that “better reflect, represent and serve all parts of the country.” Holby City is currently filmed at the BBC Elstree Centre in Borehamwood, which is just north of London.

It follows the UK broadcaster pledging in March to move £700 million ($977M) in spending and hundreds of jobs outside of London to better reflect the UK’s nations and regions. As part of this, it committed to creating and producing two new “long-running drama series” from the north of England and either Scotland, Wales, or Northern Ireland.

The BBC said in a statement: “We are incredibly proud of Holby City but it’s with great sadness that we are announcing that after 23 years, the show will end on screen in March of next year.

“We sometimes have to make difficult decisions to make room for new opportunities and as part of the BBC’s commitment to make more programmes across the UK, we have taken the difficult decision to bring the show to a close in order to reshape the BBC’s drama slate to better reflect, represent and serve all parts of the country. We would like to take this opportunity to thank the amazing team at BBC Studios and all the cast and crew who have been involved in the show since 1999.

“Holby has been a stalwart with audiences, delighting millions of viewers each week and winning hundreds of awards with a compelling mix of cutting edge medical stories and explosive personal stories. We look forward to working with the team over the coming months to ensure that when it ends, Holby goes out on a high.”

Holby City first launched in 1999 on BBC One and has been a weekly fixture on the channel ever since. The show is a spin-off of Casualty, another much-cherished BBC medical series, and is set in the same fictional hospital (Holby City Hospital) as its sister show. Instead of focusing on story-of-the-week disasters, however, it put more of an emphasis on the lives of the doctors, nurses, and other staff at the hospital.

Holby City won a BAFTA in 2008 for best continuing drama and regularly attracts audiences of more than 5M for BBC One. It is known for being an important training ground for UK production and acting talent, with Letitia Wright, Joe Cole, and Jodie Comer all securing one of their first acting gigs on the show.