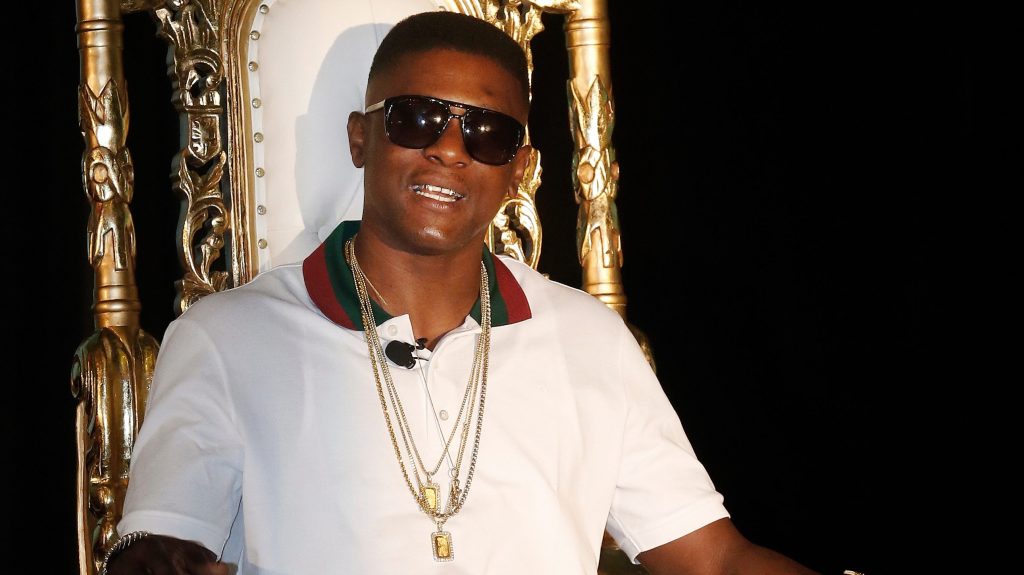 An unidentified man is reportedly in critical condition, after being shot on the set of a Boosie Badazz music video in Hunstville, Alabama.

According to TMZ, the rapper (born Torrence Ivy Hatch) was not harmed in the shooting, which took place around 4:30 p.m. At this time, the Huntsville Police reportedly have no suspects in custody. As of yet, they also have not shared a motive for the shooting.

When the police pulled up to the scene, they found somewhere between 50 and 100 people fleeing for their lives. A man in his 20s was on the ground, after suffering a gunshot wound, and he was subsequently transported to a local hospital by EMTs.

While Badazz managed to stay out of the line of fire today, this wasn’t his first encounter with a public shooting. In November of 2020, the rapper was shot in the leg in Dallas, Texas, after attending a candle lightvigil for rapper MO3.