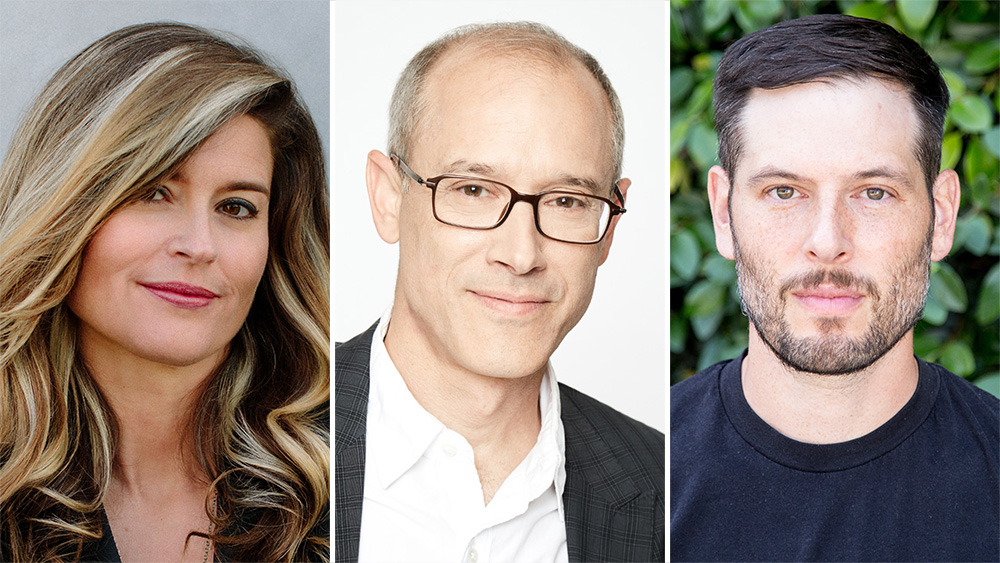 Zucker, most recently Head of Worldwide Television, has been instrumental for the company’s ascend in television since Scott Free launched its U.S. TV operation in 2001 with Zucker as its first and only employee. He has grown the television division over the last two decades from the initial success of CBS’s Numb3rs  through a string of highly rated and acclaimed series and limited series, including The Good Wife on CBS and its followup The Good Fight on Paramount+, The Man In the High Castle on Amazon Prime Video and The Hot Zone on Nat Geo. In his new role, Zucker’s purview will continue to encompass television content across all platforms, domestic and international, focusing on managing the company’s slates under its first look with Apple and second look with A24, key talent relations, new business opportunities, coproductions and strategic partnerships, in addition to current productions.

”David Zucker is, quite simply, one of the most extraordinary and effective creative executives I’ve had the good fortune to have worked with,” Scott said. “In the more than 20 years we have been in business together, he has been a key factor in elevating Scott Free TV to its current position as one of the most thriving and successful television production companies in the industry. His impeccable taste, his keen eye for cutting edge material and his unrivalled tenacity are all first in class. I am very happy to see him take on this new role and look forward to enjoying even more success in the future with David, Jordan and Clayton.”

Sheehan is currently spearheading Jigsaw for Netflix from writer Eric Garcia, as well as Hot Zone: Anthrax for National Geographic. Krueger is overseeing the Noah Hawley Alien TV series for FX and Los Immigrants, from Oscar-winning scribe Armando Bo, for Apple. Together, they’ll assume oversight of Scott Free’s TV development and production slate. During an almost decade-long run together at Scott Free, Zucker, Sheehan and Krueger have produced such successful series as Raised By Wolves, The Terror, The Hot Zone, The Good Fight and The Man in the High Castle, and garnering multiple Emmy awards and nominations.

“It’s rare to get to work with people who are so creatively inspired and whom you also so deeply personally admire,” Zucker said. “Jordan and Clayton could have been running this department years ago, and I can only express a massive gratitude to them for being such awesome partners for the ten-plus years we’ve been together. It’s with great anticipation we look forward to all that they’ll produce in the years ahead – and it will be a true honor and pleasure to support them in every way I can.”

Film President Kevin Walsh will continue to oversee feature content for the company, including Ridley Scott’s upcoming Kitbag for Apple, after shepherding the Scott-helmed The Last Duel (Matt Damon, Ben Affleck, Adam Driver, Jodi Comer) for Disney/Fox and the Giannina Scott-produced and also Scott-helmed The House of Gucci (Lady Gaga, Adam Driver, Al Pacino, Jared Leto) for MGM in the past year, both slated for release in late 2021.

Scott Free’s current TV productions include the HBO Max series, Raised By Wolves, which is now filming Season 2 in South Africa; The Good Wife spinoff The Good Fight on Paramount+; Jigsaw, to shoot in 2021 for Netflix; a second cycle of The Hot Zone for National Geographic channel; an upcoming adaptation of Charles Dickens’ classic Great Expectations by Steven Knight for FX/BBC1; and the investigative drama series The Beast Must Die, starring Jared Harris, which will premiere on UK’s Britbox and AMC in the U.S.