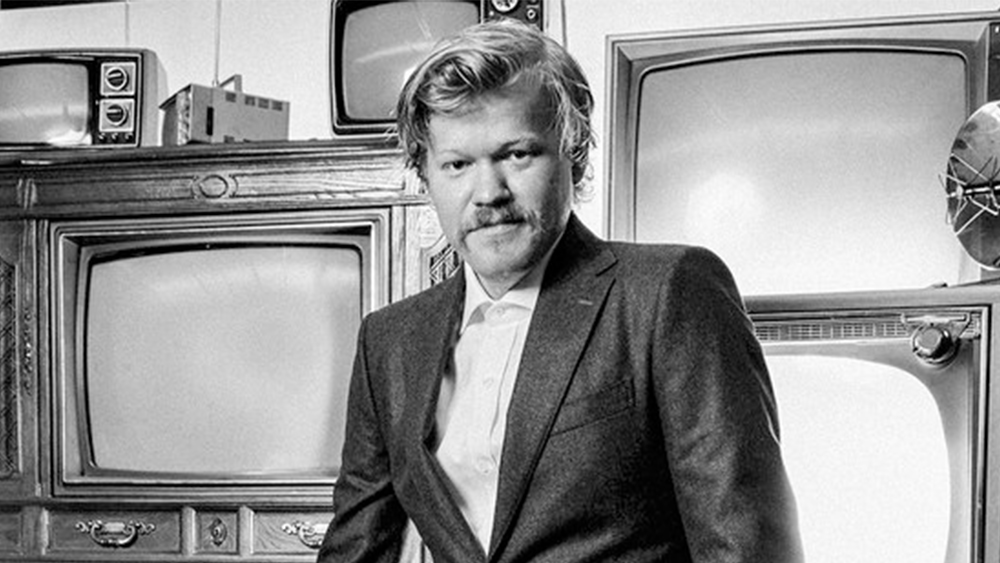 Jesse Plemons (Fargo, Black Mirror) is set as a lead opposite Elizabeth Olsen in HBO Max’s Love and Death, a limited series about the true story of Wylie, TX, housewife Candy Montgomery’s murder of Betty Gore in 1980. Olsen stars as Montgomery in the series, from the Big Little Lies and The Undoing duo of David E. Kelley and Nicole Kidman and Lionsgate Television.

Written by Kelley and directed by Homeland‘s Lesli Linka Glatter, Love and Death is inspired by the book Evidence of Love: A True Story of Passion and Death in the Suburbs and a collection of articles from Texas Monthly (“Love & Death In Silicon Prairie”, Part I & II).

The series revolves around two church going couples, enjoying small town family life in Texas, until somebody picks up an axe.

Plemons was nominated for an Emmy and won a Critics Choice Award for his role in Fargo. He also starred as Todd Alquist in the last two seasons of Breaking Bad and its follow-up feature film, El Camino, and was nominated for an Emmy for his role in the critically acclaimed series Black Mirror. Most recently, he can be seen starring in I’m Thinking of Ending Things, directed by Charlie Kaufman, as well as the Oscar nominated feature Judas and the Black Messiah. His upcoming credits include starring in Disney’s Jungle Cruise, Scott Cooper and Guillermo Del Toro new feature Antlers, Jane Campion’s feature The Power of the Dog, and Martin Scorsese’s Killers of the Flower Moon. Plemons is repped by TalentWorks and attorney David Matlof.