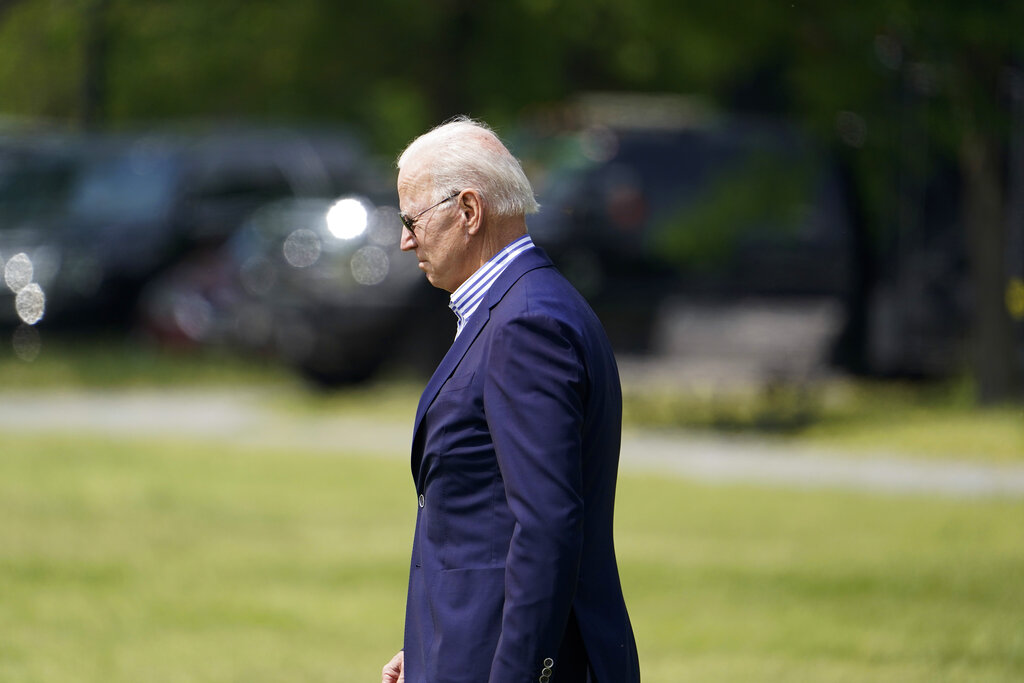 President Joe Biden will host the family of George Floyd at the White House on Tuesday to mark the first anniversary of his death.

Biden spoke to members of Floyd’s family in the aftermath of the guilty verdict of Derek Chauvin last month. Chauvin is the former Minneapolis police officer who pinned his knee on Floyd’s neck. The jury found Chauvin guilty of second-degree murder, third-degree murder and manslaughter. He has not yet been sentenced.

Biden had set the May 25 anniversary as the date for Congress to pass police reform legislation, but lawmakers don’t appear to be close to reaching agreement on the George Floyd Justice in Policing Act. The legislation would ban chokeholds and end qualified immunity for officers. The House passed the bill earlier this year, but faces roadblocks in the Senate, where it would need 60 votes to overcome a filibuster.

Crump wrote on Twitter, “We MUST prevent the suffering the future marginalized POC by passing the George Floyd Justice in Policing Act!”

White House Press Secretary Jen Psaki had indicated the Biden would commemorate the anniversary, but she did not provide specifics on Friday.

Floyd’s death sparked protests across the country, putting a focus on police killings of unarmed Black civilians as well as a larger reckoning over race and diversity in American society.