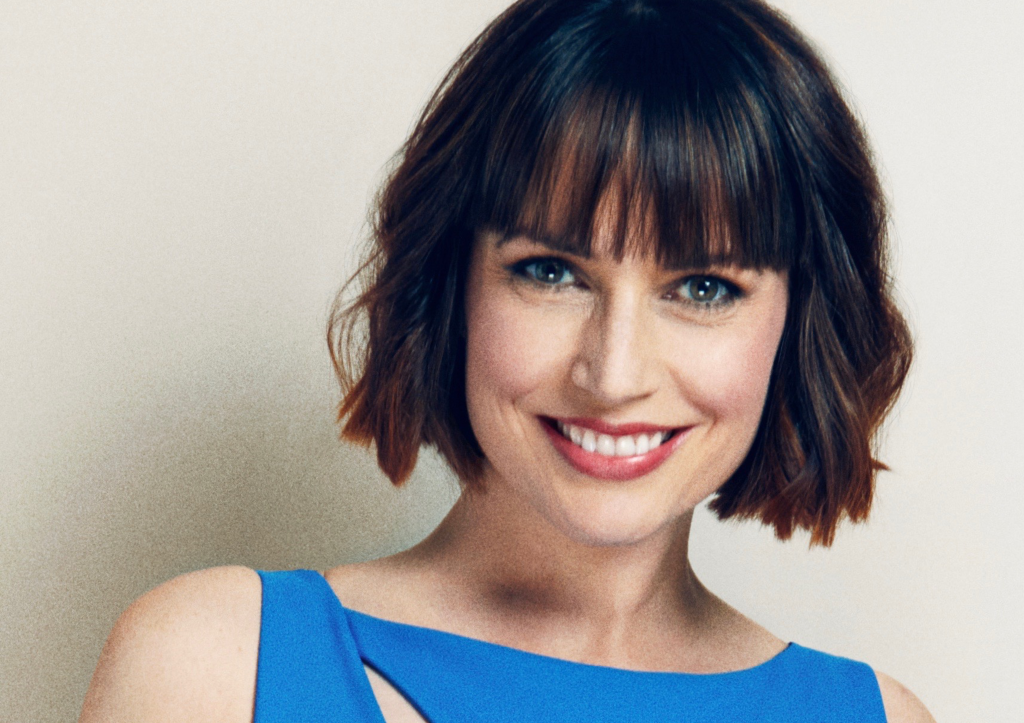 Written by Ridley and Cuse based on the acclaimed nonfiction book by Pulitzer Prize-winning author Sheri Fink, Five Days at Memorial chronicles the first five days in a New Orleans hospital after Hurricane Katrina made landfall. When the floodwaters rose, the power failed and the heat climbed, exhausted caregivers were forced to make life-and-death decisions that haunted them for years to come.

Emery will play Diane Robichaux, an assistant administrator for LifeCare, who finds herself deeply involved in the events following the hurricane.

Farmiga plays Dr. Anna Pou, the doctor on duty at Memorial when the storm hit. Smith plays Dr. Bryant King, an internist, Oduye plays Karen Wynn, the nurse manager of the hospital’s intensive care unit and the head of its ethics committee.

Five Days at Memorial is written and executive produced by Ridley and Cuse, and both will serve as directors on the limited series. ABC Signature is the studio. Author Fink will serve as producer.