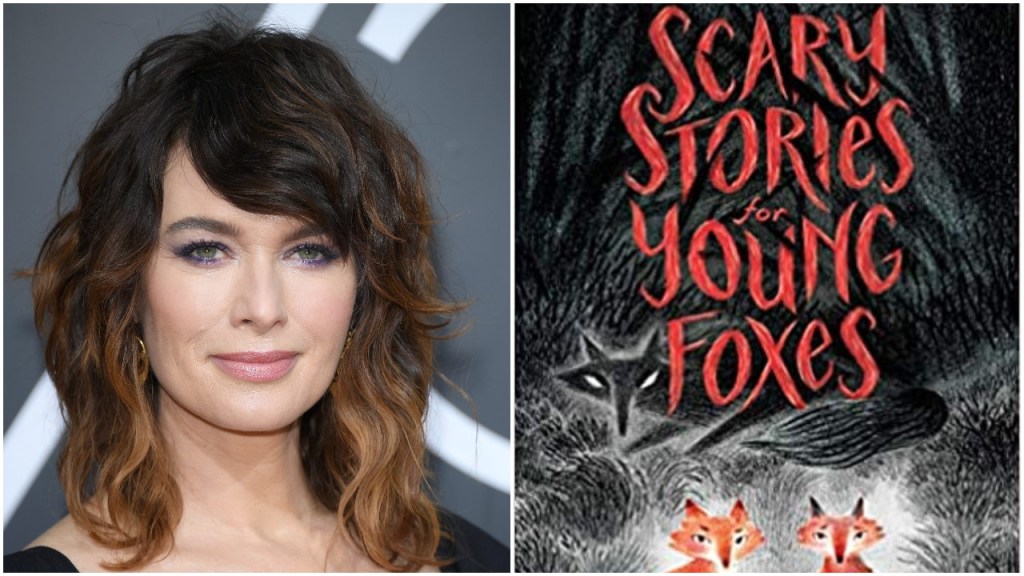 The Game of Thrones star is attached to voice a character in an animated miniseries adaptation of the award-winning kids’ horror novel and co-produce it with Boat Rocker Studios.

Her production company Peephole Productions, which struck a first-look deal with Boat Rocker last year, will produce with the company’s Kids & Family division.

Scary Stories for Young Foxes is the coming-of-age tale of two young foxes, born of different families, whose youthful misfortunes bring them together. The eight interconnected stories explore the power of scary tales, why we tell them, and how we react to them.

It comes as she is starring in the company’s co-production of Zak Penn’s television adaptation of Hugh Howey’s sci-fi novel Beacon 23 for Spectrum Originals and AMC.

“During our first meeting at Boat Rocker I was asked what I was interested in and we started talking about horror for kids, how there is a space for this, and not to shy away from putting stuff out there that’s dark and smart,” said Headey. “Kids aren’t daft, they know when we’re holding back the scary bits, so I’m so happy to be part of a great team to bring Christian’s book to life in a way that feels authentic.”

“I’m beyond thrilled at the prospect of Mia and Uly romping onto TV screens to chill a wider audience with the importance of scary stories,” added Christian McKay Heidicker. “I was worried that my book would be declawed—the scariest bits removed for sensitive viewers—but I’m convinced that Boat Rocker Studios and the gravitational Ms. Headey will elevate this project to a place of spooky sophistication.”

Headey is repped by CAA and TMT Entertainment Group.