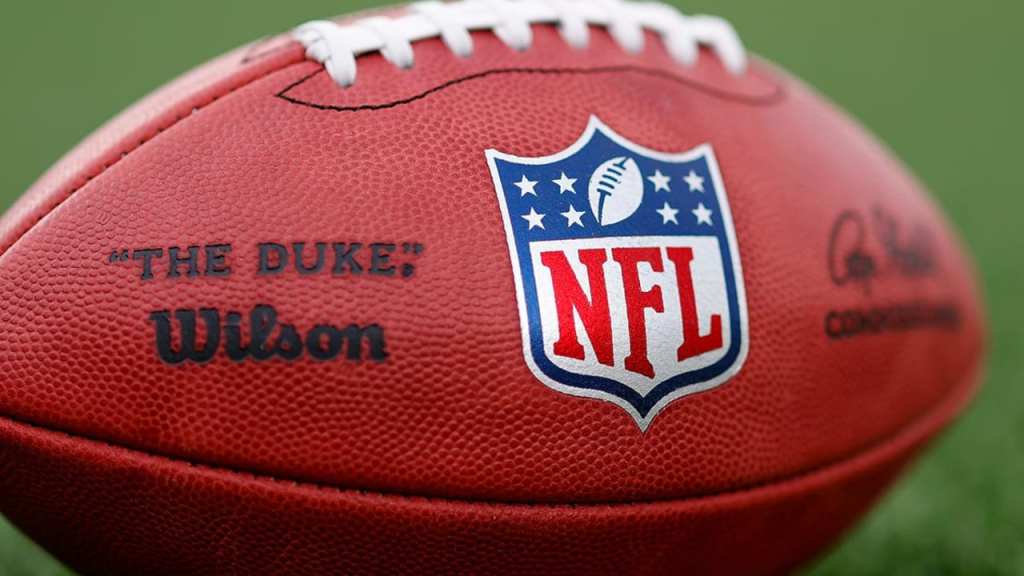 NFL owners have voted to add a 17th regular-season game to the schedule for the upcoming campaign — the first time the schedule has grown in more than 40 years.

The league also is reducing the number of preseason games from four to three.

The official confirmation comes just days after the league agreed to a collection of landmark, decade-long rights deals with traditional media companies as well as Amazon. The 17th game was a key ingredient in the multi-billion-dollar pacts.

Along with the extra game news, the league also set the date for Super Bowl LVI, which will be played February 13 at SoFi Stadium in Los Angeles. The new mega-stadium that opened last year hasn’t had fans in attendance for games yet. The NFL officially tapped SoFi to host the Big Game last month.

“With Super Bowl LVI officially dated, I join millions of sports fans and Angelenos in looking forward to February 13, 2022, as we build toward one of the most exciting events in our city’s recent history and near future,” said Casey Wasserman, chairman of the Los Angeles Super Bowl Host Committee.