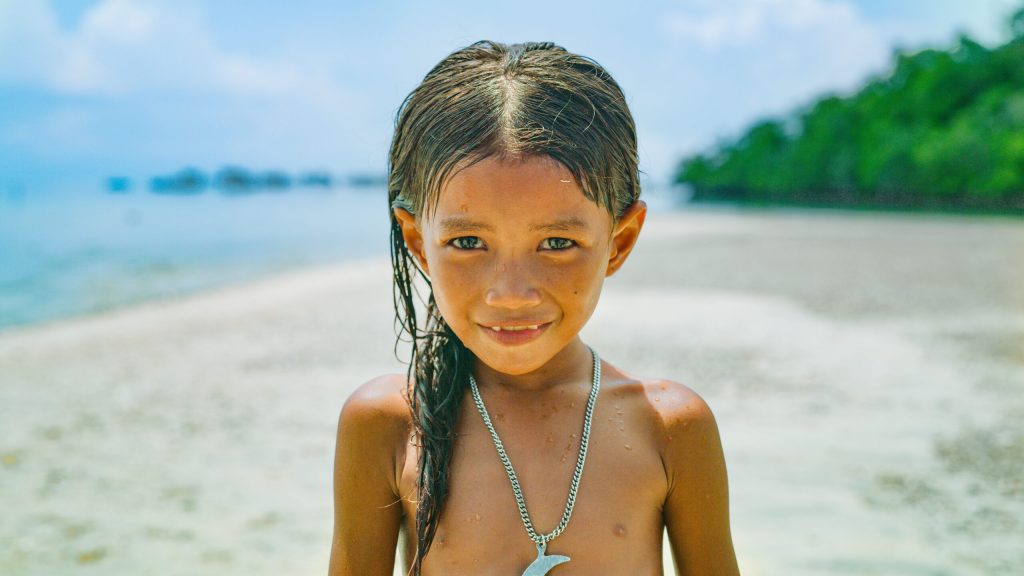 EXCLUSIVE: Disney+ is stepping up its push into UK-produced originals with another ambitious natural history show — this time from Warner Bros International Television Production outfit Wall To Wall.

Deadline hears that the producer behind Apple’s Becoming You and Who Do You Think You Are? is making Growing Up Animal for the streamer, which will tell the story of iconic baby animals from their time in the womb to their first steps towards independence.

The six-part series, which comes to Disney+ via Nat Geo, will deliver next year and is shooting all over the world, including in Africa and Canada. Each episode will follow the journey of a different animal and its mother, spotlighting their unique characteristics and tenacity.

Disney declined to comment on Growing Up Animal, but it represents its latest UK original after Blink Films made Meet The Chimps for the streamer earlier this year. Deadline understands that Disney+ is also talking to UK producers about projects across other genres, including scripted.

Disney+ now boasts nearly 87M subscribers and plans to spend $8-9B on originals by 2024 as it looks to compete with the likes of Netflix, Amazon, and Apple in the streaming market.

As for Wall To Wall, Growing Up Animal represents its latest eye-catching commission. It is currently making Aidan Gillen-fronted genre-bending dramatized documentary series Killers Of The Cosmos for Discovery’s Science Channel, while Olivia Colman-narrated Becoming You launched on Apple TV+ last month.