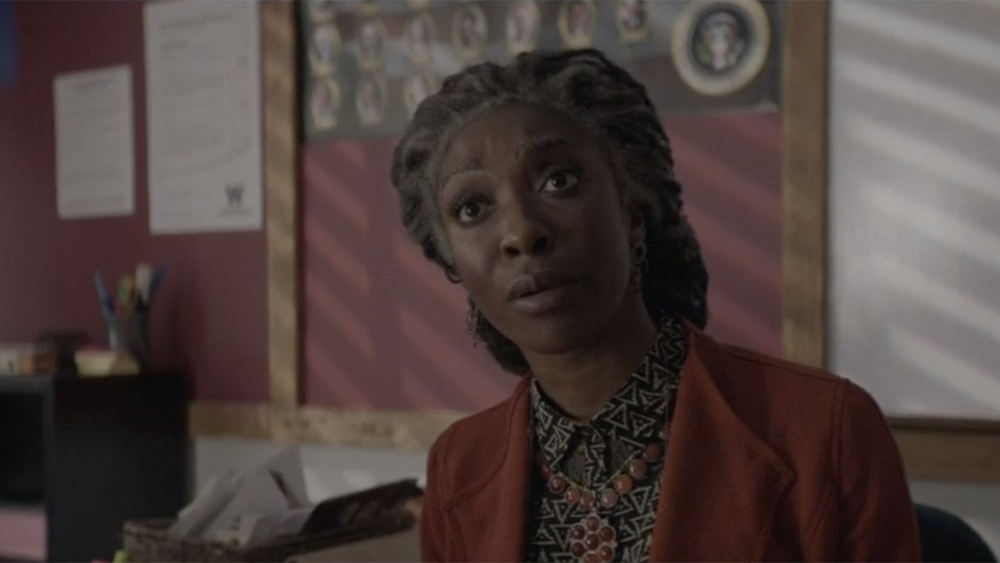 In the SNL teaser, Dismukes takes on Nick Robinson’s Eric Walker, who has an illicit affair with his high school teacher (Kate Mara). Instead of staying after class to seduce his instructor, Dismukes’ Nick is met with a reluctant teacher, played by Nwodim.

However, his high school teacher doesn’t share the same feelings as Nwodim says “Why? I stop thinking of y’all the minute you walk out of this classroom.”

While Dismukes’ character is reluctant to take his teacher’s criticism and disgust as an answer, Kristen Wiig appears as the school principal. Upon entering the classroom, Wiig angrily inquires whether the teacher is pursuing her student, though not to rebuke the idea of dating a student.

After Nwodim replies in the negative, Wiig replies: “Good, because he’s my boyfriend and we’re in love.”

However, before the sketch comes to an end Dismukes’ character celebrates his 18th birthday.

Watch the skit below.

The most stirring show of 2020. pic.twitter.com/JGrj0NO4NE